As described in the first article in this Oracle DBA 101 series (which you can read here), an Oracle instance consists of the background processes and the Oracle memory structures used when the database is running.

In this article, we’ll go into more detail about the memory structures.

There are two basic memory structures associated with an instance:

The SGA stores data and control information for the instance and is shared by all server and background processes.

The KEEP buffer pool is a part of the database buffer cache that can be configured to permanently keep frequently accessed data blocks in the buffer cache.

The RECYCLE buffer pool is a part of the database buffer that can be configured for rarely accessed data blocks, to prevent large objects using unnecessary space in the cache.

The redo log buffer holds information about changes made to the database – it holds enough information to recreate any inserts, updates and delete statements as well as any changes to database objects, e.g. alter, create or drop operations. It is primarily used in database recovery.

The large pool is an optional component of the SGA. It is used for large memory operations when using a shared server configuration and also by disk I/O server processes, as well as backup and restore operations.

The java pool is an area of memory in the SGA that is used for all session-specific Java code and data within the Java virtual machine (JVM). How exactly it is used depends on the database configuration and will be covered in a later article.

The streams pool is used exclusively by Oracle Streams and stores buffered queue messages. It provides memory for Oracle Streams capture processes and apply processes. If it’s not specifically configured, the size of the Streams pool starts at zero and grows dynamically as needed when Oracle Streams is used.

One Program Global Area (or PGA) is allocated by Oracle for each server process. It is used to store logon and other session information, as well as to process SQL statements. The collection of all the individual PGAs is known as the Instance PGA. There are basically two areas in each PGA: 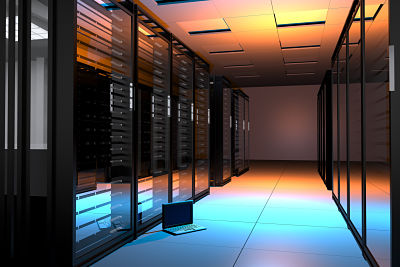 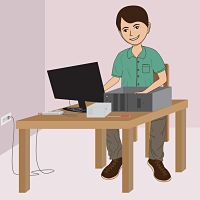